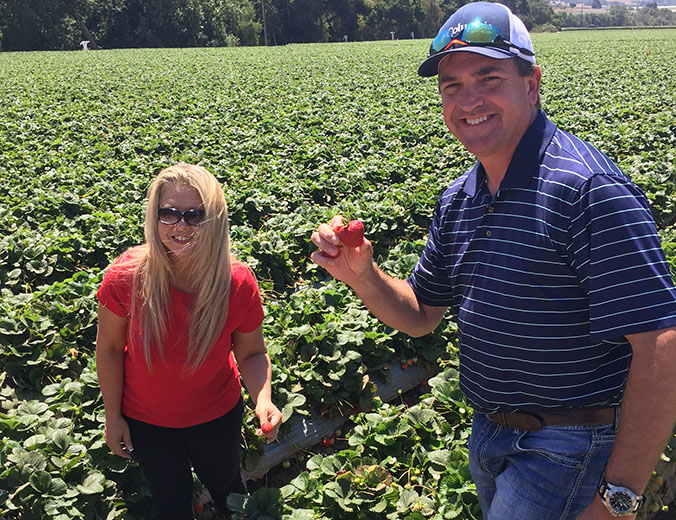 Our partners share our passion for quality and believe in our mission: To Make Every Customer Happy. That’s why our average vendor relationship lasts 11 years. Some, like Aries Prepared Beef, have been with us since the beginning. They respect that our standards are non-negotiable. And we work through all economic and weather conditions. Together.

Working with vendors for better food

Back in 2000, trans fat wasn’t a hot topic, but there was enough being written about the link between partially hydrogenated oils and heart attacks to convince our leaders of Jason’s Deli to look for it in our food. And it was almost everywhere. So the decision was made to get it out of our delis. Next hurdle: few substitutes existed. Jason’s R&D and team worked with our vendors to find, develop and supply better, healthier products. The “clean” replacements also had to maintain our flavor profiles and nothing less than great taste. Our vendors did it.

Forty-seven ingredients were converted over five years, and when our menu came out in April 2005, Trans Fat Freedom was declared at every Jason’s Deli. And our vendors had better food products to offer the nation’s restaurant industry.

In the late ’70s, our founder Joe Tortorice Jr. went to New Orleans in search of authentic muffaletta bread in order to introduce muffalettas to our menu. He found it at Leidenheimer Baking Co. But at that time, they didn’t ship their bread anywhere. Joe designed a box for the bakery to bus bread to Beaumont, Texas, and Joe would pick it up and take it to his one deli. Zillions of buns later, Leidenheimer remains a trusted vendor partner and they are a national distributor of bread.

In 2010, one of our guests brought to our attention that studies were coming out stating artificial colors and dyes were unhealthy. Well, we’re not food scientists, but we are food enthusiasts who want our food as close to its natural source as possible. If there’s an ingredient that isn’t necessary, we want it gone. While reviewing our ingredient statements, we realized there was red dye in our marinara sauce. Tomatoes are already red – why add the dye? Our vendor, CTI Foods, was happy to work with us and produced a dye-free version of their sauce. We think it tastes even better than before!

Oak Farms provides the ice milk for our soft-serve machines. They’ve worked with us to remove artificial flavors from the vanilla ice milk. Since January 2016, our soft-serve is comprised of 100% natural ingredients! And it’s free for our diners because everyone deserves dessert.